ValSecrets, the online entertainment and social networking site, formed a team to walk for Oceana, the largest international organization focused solely on ocean conservation. ValSecrets has been heavily involved in several charity fundraisers since its launch in 2009. The team walked as part of the Oprah’s Live Your Best Life Walk on May 9th, 2010. The Oprah Live Your Best Life Weekend is dedicated to charitable giving and awareness, like many of the causes that ValSecrets has supported. ValSecrets is a New York based social networking company designed for women to share tips, advice and entertaining information in video blogs (vlogs), written blogs and photos. The company is founded on creating a positive environment for men and women around the world, supported by its ethical mission and charitable involvement.

The ValSecrets birthday event in 2009 supported Heads Up! Literacy Program for the Youth at the New York City Cornell Hospital, providing books and toys for children facing illnesses, and the holiday event supported The Hole in the Wall Gang Camp, an organization founded by Paul Newman to provide needed activities for kids with terminal illnesses. ValSecrets also created a team to walk for celebrity guest, Fran Drescher’s organization Cancer Schmancer at the Revlon Run/Walk in 2009. In addition to event contributions, numerous members and representatives from the company are involved in other organizations around the United States.

This year, Valeria Tignini, owner and founder, has committed to working with The Katerva Challenge as their spokesperson. The Katerva Challenge is an annual competition aimed at inspiring and applauding world-changing innovation. The focus this year is on the reduction of greenhouse gases. Corporations, universities and associations are its competitors. The global population acts as its judges; the world its stadium. The winning team will receive a prize of business tools and services designed to help them make their innovation a reality. All participating teams will be granted media exposure and access to a leadership development program involving some of the world’s top thought leaders. Further details can be found at http://www.katerva.com.

Throughout the last year, ValSecrets has had the opportunity to work with some incredible charities that are improving the world in a big way, but none of it would have been possible without the support of some incredible sponsors including TheBlaqList, Rhythm Liquor, DJ Rumor, and Avanti Photography.
at 7:18 AM 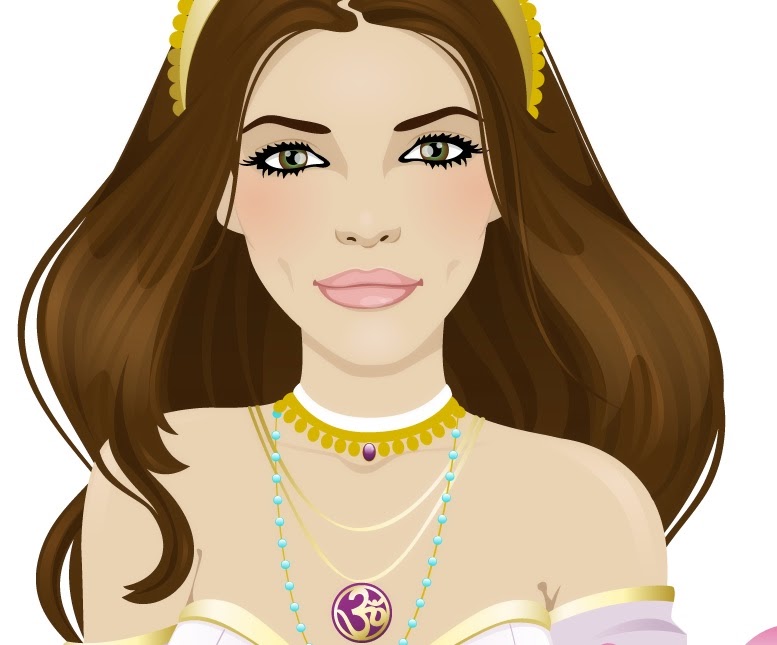